I’ve enjoyed great opportunities to both study and work on mechanics, electronics, real-time control systems and supporting software for automated machines: Agricultural machine control for the most part, and some neat control systems problems in communications, sensors,  and other areas.

One thing I really like about, modelling a dynamic system is you need to be creative to arrive at an appropriate model, or mathematical representation of a system. It is just like a scale-model in that it isn’t the, “real thing”. It is something that represents the actual system, in a form simple enough to apply some math to, but not so complicated that you can’t solve the equations into some control electronics and software.

This modelling step is my favorite part. It is the most important part. If it’s too complicated I can’t work with it. If it’s too simple, it means I’m probably ignoring something in the real world that would make any system design fail to do the job correctly. There really is not much math at this point, but a sketch and an accounting for what goes in, and what goes out: the stimuli you expect to make the system do it’s work, and also the forces of nature that want to move the system in ways you can’t always know, but need to manage somehow.

Because we’re dealing with dynamic systems we’re talking about differential equations to represent them. This just means an equation that describes, given where something is (it’s current state), where it is going based upon some attributes and some forces acting on it right now.

It’s kind of like this: if you know where you are standing, you know how heavy you are, and how strong your kid is who is trying to push you out the door to drive him to a friend’s house, we might know how much closer to the door you will be one second from now.

These Differential equations are the mathematical model of a dynamic system. At this point of our model they might be too complicated for us to do much with, so we might need to decide if there are terms we can ignore because they will have a small effect, or maybe we need to linearize the system by making some assumptions about the range of action (motion) we expect relative to perhaps a typical operating point.

Proper simplification requires creativity. There are so many great examples of similar problems (especially now with the vast resources of the internet) that it is fun to borrow techniques and sometimes combine techniques from different problems to a problem at-hand. The best ideas are typically stolen.

In order to be creative and confident in our modelling of the Quad we’ll need a solid foundation. Here are some references I often revisit. 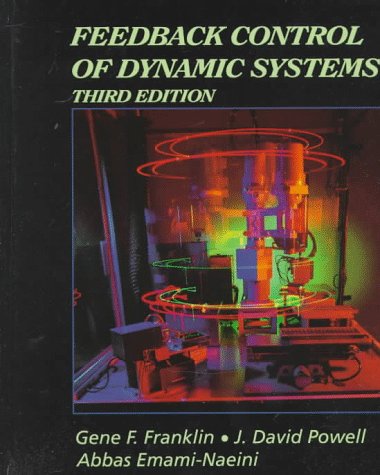 This is introductory Controls textbook. 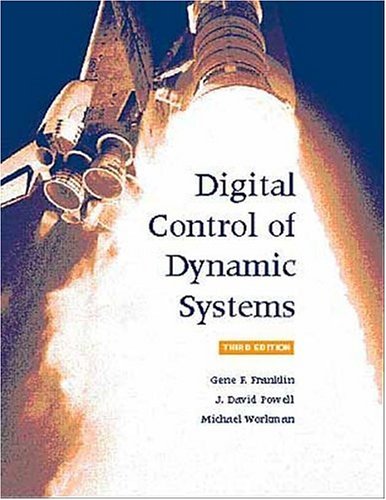 This is introductory Discrete-time controls text that builds on the text above. Most controllers today are implemented by a digital computer that samples sensors and outputs actuator commands on a, “sampling interval”.  We model this sampling and the math is a bit different (Z-transform in place of Laplace transform in the continuous time case). This is a good reference.

I haven’t systematically studied “Optimal Control and Estimation” so after some old notes were challenging me I bought some books. 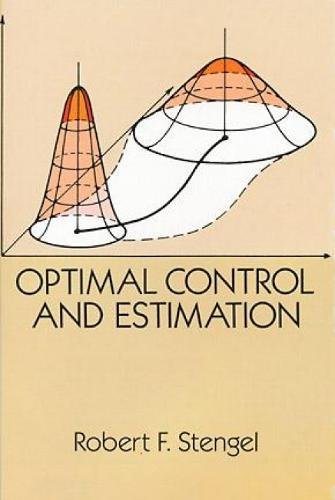 This looks like the classic text on this subject. I also found a great reference for working through the text:  Weatherwax_Stengel_Notes and some MATLAB samples  here 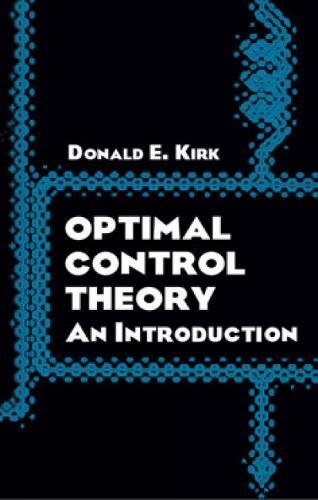 These last two were listed along with the Stengel book as some of the best, so I picked these up too. I’m a bit into this first one from 1970. I like some of the pre-personal-computer era books because they often tend towards math and hand calculations that promote deeper understanding. Newer texts jump to Matlab examples right away. This is great, but the old-timers did a lot with slide rules and solid understanding. 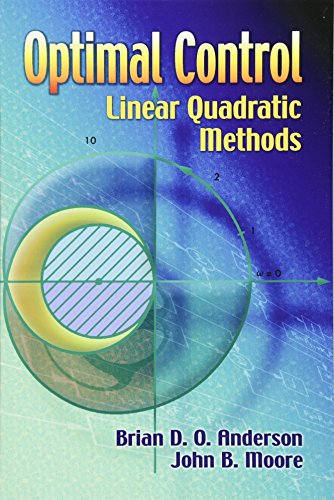 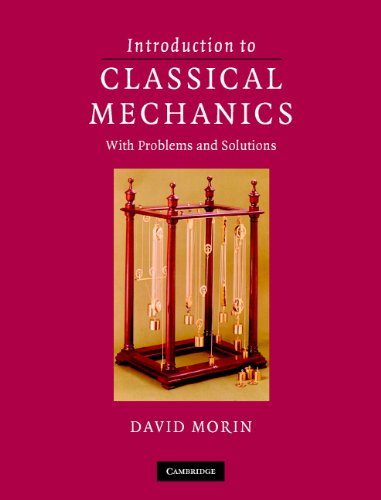 I desired to brush-up on the Lagrangian method for deriving equations of motion. I found a link to a great reference online, and I bought a couple books from the guy! His name is David Morin from Harvard, and his classical mechanics materials look excellent…he also strikes me as a fun person in his presentation of materials.

OK, enough with the books already. If you’re in school now or studied these topics before you may have similar, suitable references.